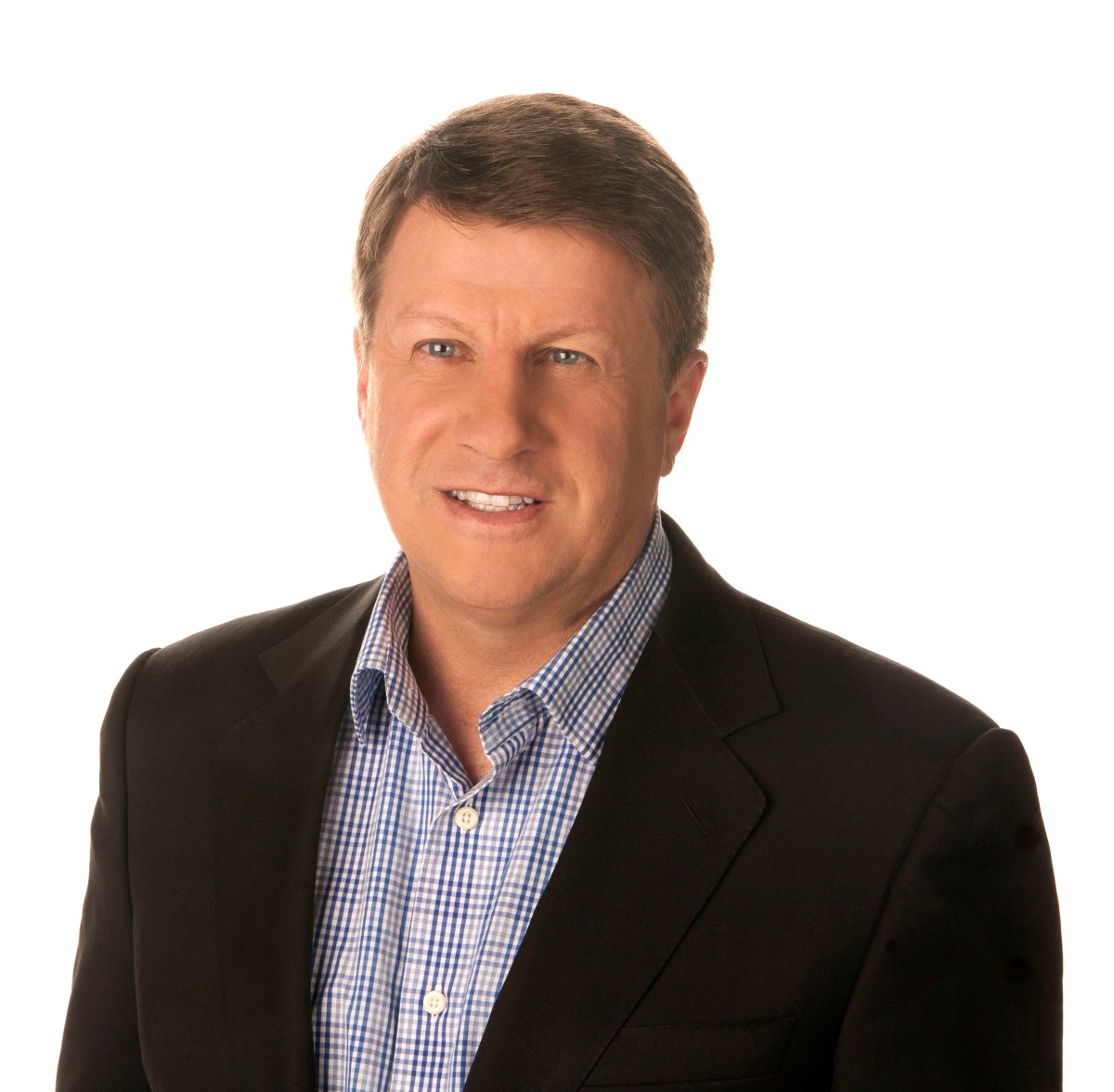 Dave Lougee is president of TEGNA Media for TEGNA Inc., formerly Gannett Co., Inc., overseeing the company’s 46 television stations (including those served by TEGNA). TEGNA Media is the largest independent operator of major network affiliates in the top 25 markets and covers one-third of all television households nationwide. Lougee was named president of Gannett Broadcasting in July 2007.

In 2015, Dave was inducted into the Broadcasting & Cable Hall of Fame. In 2014, Lougee was awarded the First Amendment Leadership Award by RTDNF and the Broadcaster of the Year Award by Broadcasting & Cable. He serves on several industry boards: he is the joint board chairman of the National Association of Broadcasters (NAB); serves as vice chair of the NBC Affiliates Board; is a member of the BMI (Broadcast Music Inc.) Board of Directors, the Broadcasters Foundation of America and a past chair of the Television Bureau of Advertising (TVB) Board of Directors.

Lougee is a graduate of the University of Colorado and attended the Stanford Executive Program at the Stanford Graduate School of Business in 2004.

Dave and his wife, Danni, reside in Northern Virginia with their son, Nash.