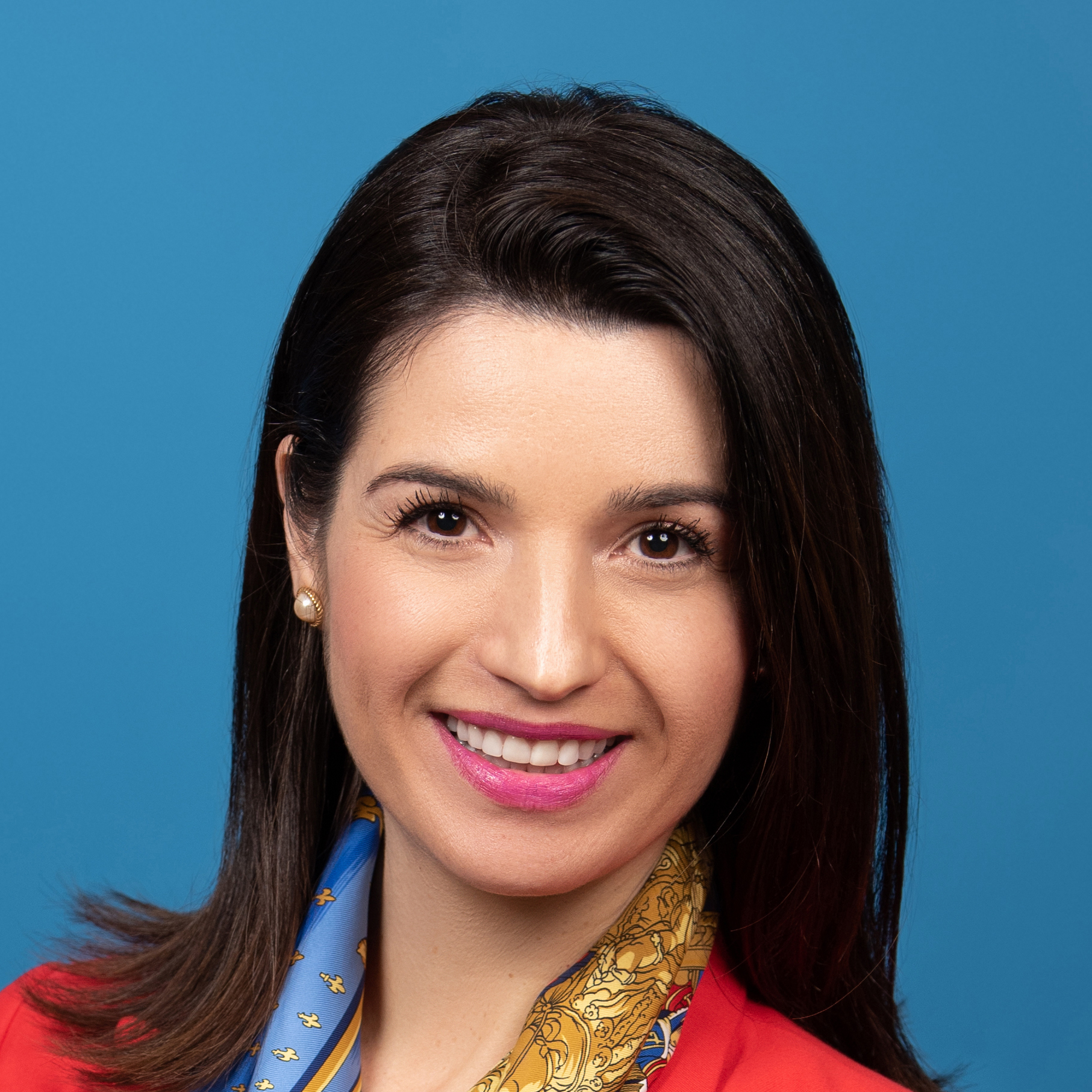 As Chief Financial Officer and Executive Vice President of Operations, Téa Gennaro leads NAB’s office and the 1M real estate administration, financial and accounting operations and IT. She also serves as the NAB treasurer and secretary.

Previously, Gennaro oversaw the accounting, finance and facilities functions at ABC National and its affiliated organizations, including the association’s political action committee, retirement and savings plan, foundation and for-profit subsidiary. Prior to her promotion to CFO, Gennaro was the controller at ABC National overseeing Finance and Accounting.

Formerly, Gennaro was a controller in the Outsourced Accounting Client Service branch of Tate & Tryon, a CPA firm specializing in associations and other nonprofits.

“After an extensive search, it became clear that Téa was an exceptional fit for the NAB CFO position,” said NAB President and CEO Gordon Smith. “NAB and our members will be well-served by her leadership, vision and financial expertise as she fills this vital role.”

Gennaro has a M.B.A. in Global Business from Virginia Polytechnic Institute and State University (Virginia Tech) and a Bachelor of Science degree in Accounting from Pensacola Christian College. She is a Certified Public Accountant (CPA) and an award-winning professional. In 2017, she was honored with the “Trending 40 Association and Non-Profit Finance Leaders” award by DCA Live and in 2018 received the “Non-Profit CFO of the Year, Rising Star” award. In 2022 she received the “2022 Non-Profit CFO Stars” award from DCA Live.

Gennaro serves on the board of governors of The Greater Washington Society of CPAs, an organization serving more than 3,000 CPA and non-CPA members in the District of Columbia, Maryland and Virginia. She is a former board member of Byte Back, a nonprofit whose mission is to close the digital divide by providing under-resourced communities an equitable pathway into the digital economy.