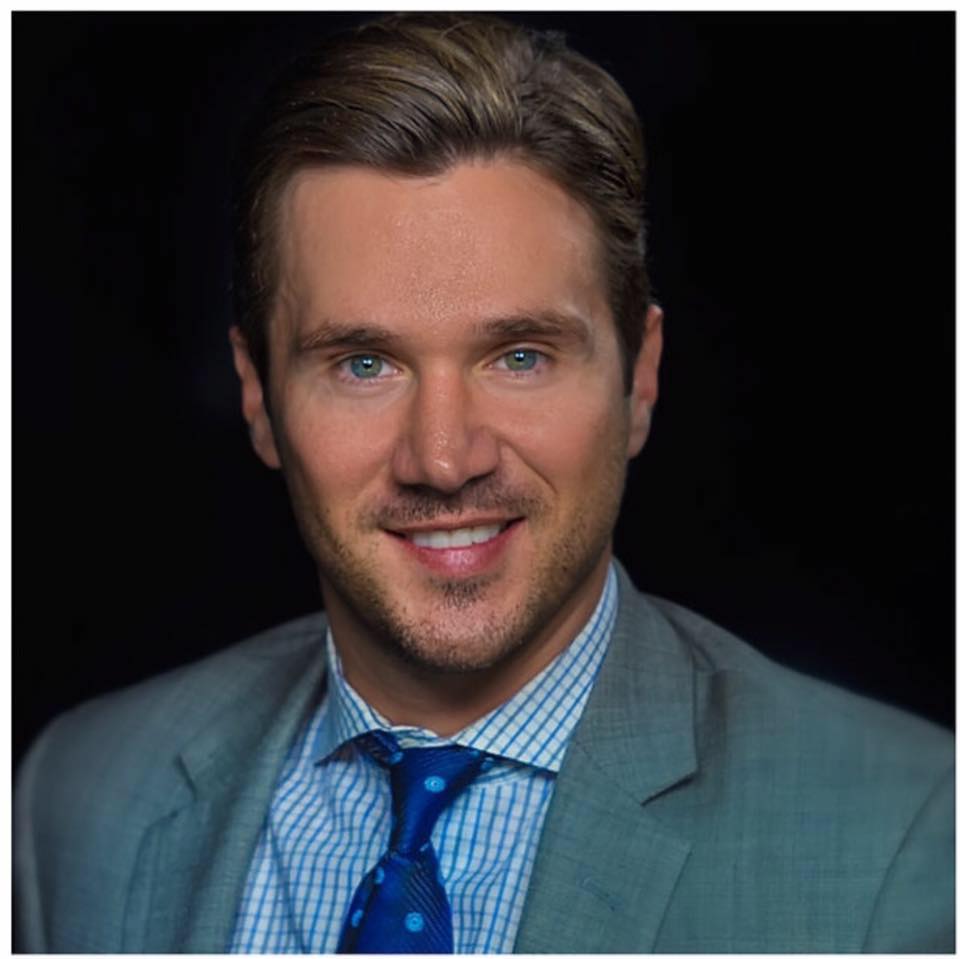 Adam has worked in TV and radio since 2004 and currently holds the position of vice president and general manager for Scripps stations KXXV Waco and KRHD Bryan, Texas. Prior to this, Adam served as vice president and general manager for KERO, the Scripps station in Bakersfield, Calif., from 2016-2018. Chase, an Oklahoma native, attended Northeastern State University and has a bachelor's degree in business administration.