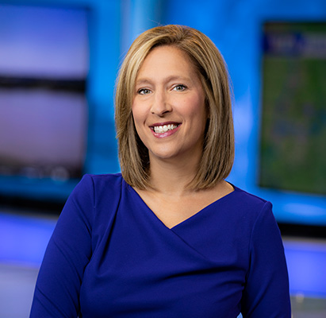 During this time, WLKY has been honored with numerous Regional Murrow Awards, Regional Emmy Awards and Associated Press Awards, but the station is also recognized for its active support and commitment to many local causes and charities in the Louisville area.

Stahlman is committed to developing strong reporters, anchors, photographers and producers who are passionate about adhering to the highest ethical standards. Her career-long commitment to the culture and credibility-building practices of Hearst Television have made her a proud company leader.

Stahlman is an alumnus of the University of Notre Dame and a graduate of the Hearst Management Institute. She also serves as the Region 8 Director for the Radio Television Digital News Association and is a board member for the Kentucky Associated Press Broadcasters.

While managing the demands of her career as a news executive, Stahlman also is a proud mother of three boys from age 6 to 17.