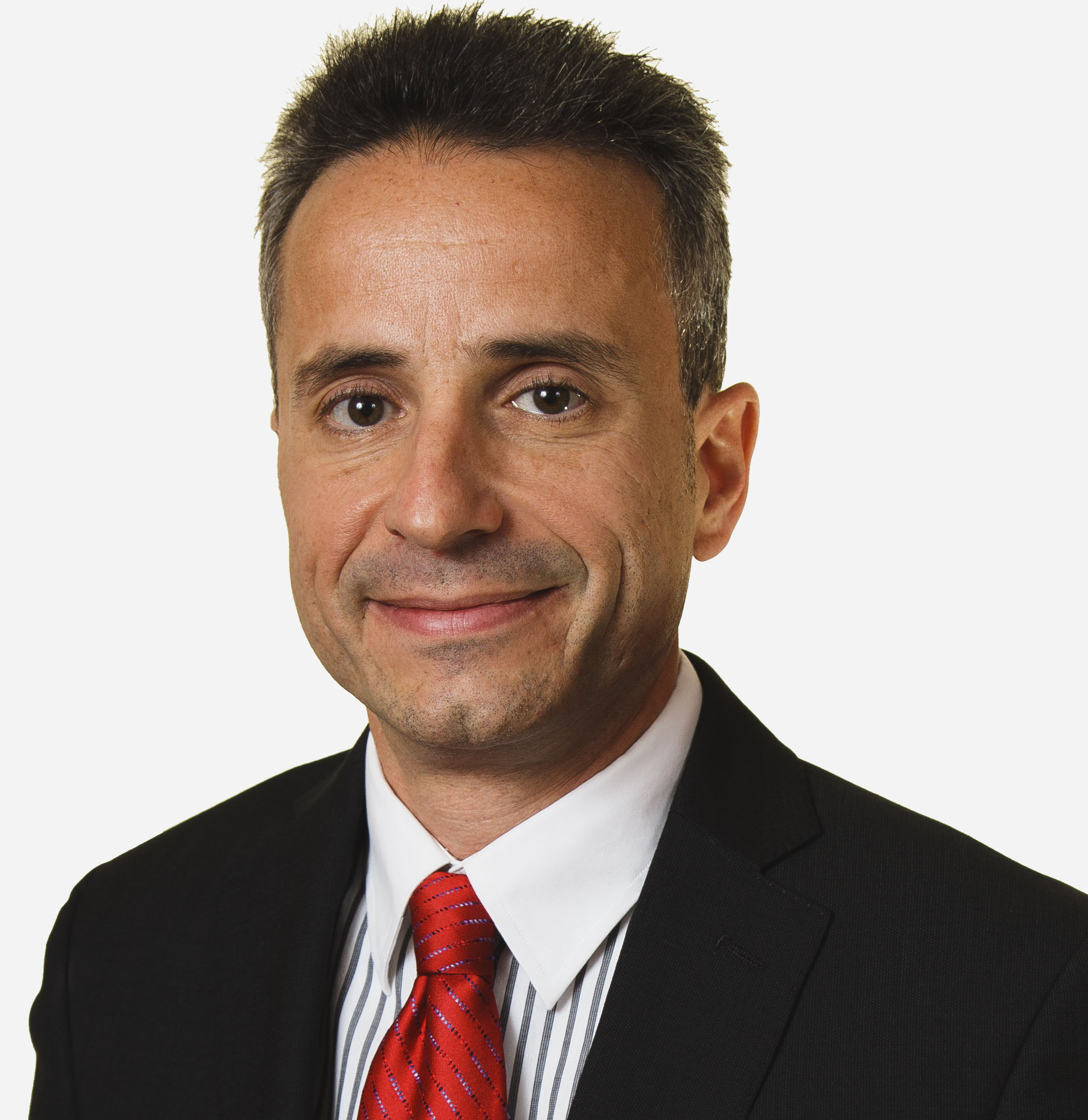 Kevin Ferrara is the director of Operations at Magis Media, in Kalamazo, Mich. With more than 30 years in broadcasting and 18 years senior management experience, Kevin builds and supports high performing teams that innovate to grow audience and revenue shares.

Kevin was instrumental in the effort to identify and develop the brand at WOOD-TV in 2003 as part of a long-term strategy to build loyal viewers for television and digital. His successes at WOOD have been noted throughout the LIN, Media General and Nexstar Media groups. As a result, he has consulted with numerous markets to help build brands, launch lifestyles programming and improve revenue.

Kevin is most proud of the talented people he’s recruited and developed. He believes that without a team that has a clear understanding of the organization’s goals and an appreciation of the value they bring to the table, none of his successes would have been possible. Kevin is passionate that an operation’s unique competitive advantage is its people.

Kevin serves on multiple committees supporting community efforts including the Children’s Hospital, Arts Council and the local Downtown Development Authority. Married to Laura for 25 years, he is the proud father of two adult children, Alex and Wally.