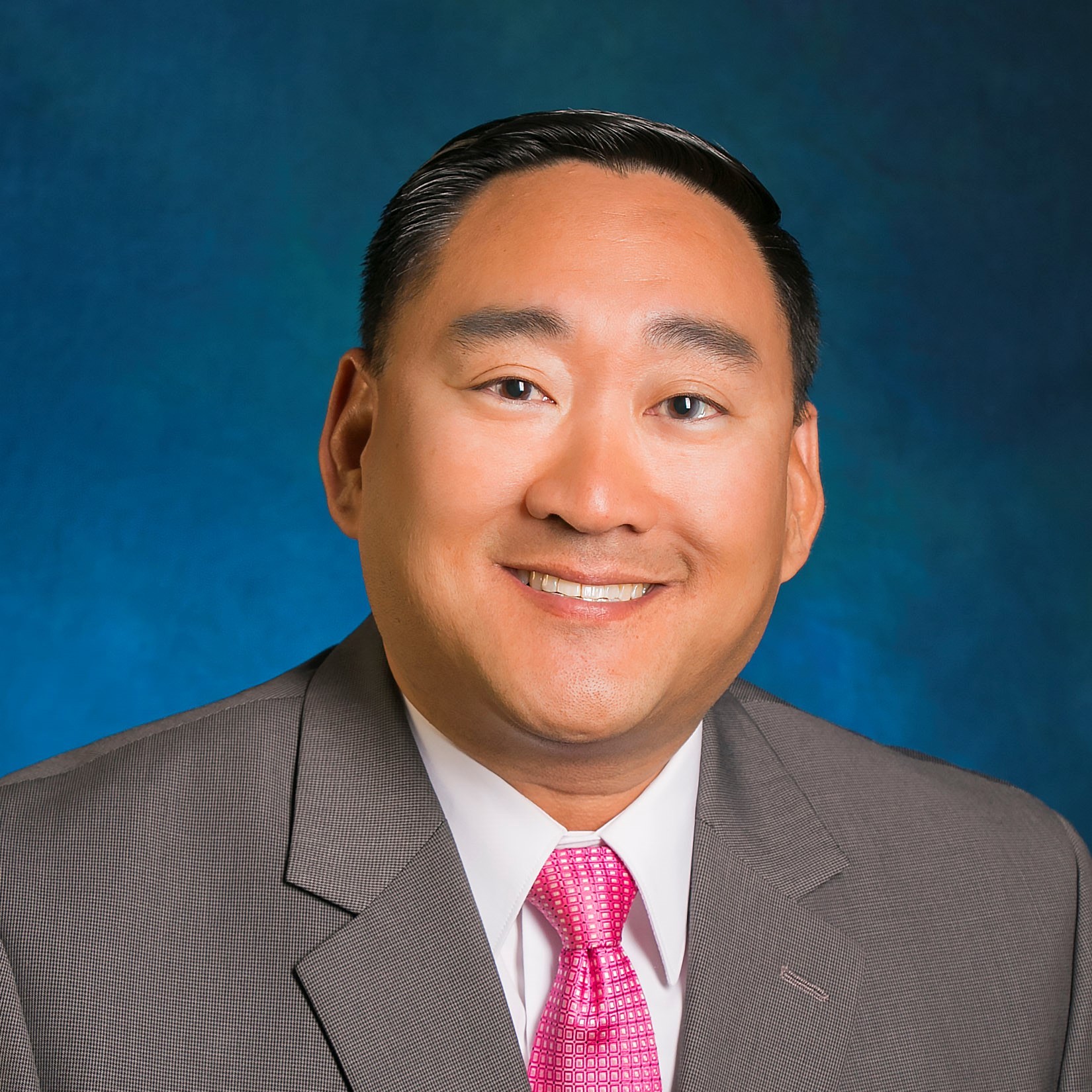 Tregg White is the vice president and general manager of KGWN-TV in Cheyenne, Wyo. KGWN-TV is owned by Gray Media Group and is the affiliate station for CBS, NBC and CW networks in the Cheyenne television market.

Tregg joined KGWN in 2007 as the station’s news director. A year later, he helped create a station in Fort Collins, Colo., through KGWN-TV’s digital subchannel and later named station manager of the station’s Colorado operation.

Prior to joining KGWN, Tregg spent 11 years in news serving in various positions such as reporter, anchor and executive producer. In 23 years, his career in television broadcasting has split nearly equally between news, sales and station management.

Married with three children, time away from the station is spent with the family and attending his kids’ extracurricular activities. Tregg is also active in the Wyoming Association of Broadcasters, currently serving as the chairman of the board of directors.